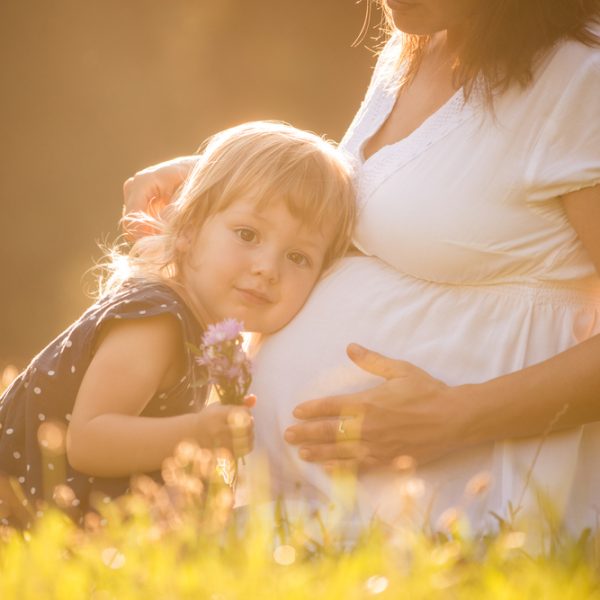 New Study Finds Genetics Has Little to Do With Oral Health

How much of our health is due to our decisions and lifestyle, and how much of it is related to our genes?

A new study published in Pediatrics sheds light on this issue, suggesting that genetics truly has little to do with our oral health. The study examined 173 sets of twins and found that although their genetic makeup was identical, their dental conditions differed greatly. Explore the findings of this groundbreaking study and what it means to dentistry as a whole.

The Challenge of Measuring the Effect on Genetics

To prove whether or not dental health is a genetic issue seems like an impossible challenge. How could they prove which people were suffering from one problem due to dental neglect versus the ones who were genetically prone to it? The answer lies in the only people with identical DNA– twins. By comparing the dental health of identical twins after a set period of time, the researchers were able to determine whether actions were more influential than genes.

How Did the Study Work?

Led by Dr. Mirihi Silva, this study observed 173 sets of twins from birth to six years of age. The mothers answered questionnaires to determine what their habits were during pregnancy, including whether they smoked, drank, had sufficient Vitamin D levels, and their level of stress. The twins were examined at the following ages:

Comments from the Lead Researcher

Dr. Silva was the researcher who led the study— see how she broke down its findings:

“How genetics impacts dental health has not often been studied,” Dr. Silva said. “This is the first twin study that looks at both genetics and early life risk factors, such as illness and lifestyle.

“We found that identical twins, with identical genomes, have varying degrees of decay. This means that environmental factors, like a lack of fluoride in water, seem to be the prime cause of cavities not genetic makeup.”

A Secondary Conclusion: A Mother’s Obesity Affects Their Kid

Aside from determining that genetic factors play little role in a person’s oral health, a second important fact emerged from this study.

Mothers who are obese are far more likely to raise children who develop cavities. This data was based on the 173 sets of twins who were examined, and clearly showed that the children of obese mothers had significantly greater instances of cavities than non-obese mothers.

Potential Solution: Dentists Should Counsel Patients on Their Diets

The fact that there’s a clear link between obese mothers and kids with cavities shows that dietary counseling may be a viable solution. While dentists like Dr. Tyler Carmack conduct thorough exams that include oral cancer screenings and fluoride treatments, it may be just a matter of time before nutritional counseling is a staple of biannual dental exams.

Ramifications of this Study on Genetics and Dental Health

When observing studies like this, it’s vital to look at the changes they represent for their industry. For example, what facts can be deducted from this study on twins, genetics, and oral health? The fact that genetics play less of a role than we initially thought means that oral hygiene is more of a vital determinant in someone’s oral health than we ever knew. It also removes an excuse that many have used to forego their oral health treatments.

As Dr. Silva mentioned, environmental factors played a huge role in which kids developed cavities, regardless of genetics. Aside from household factors, fluoridation would be the primary aspect of the environment that would affect people’s teeth.

The other aspect of environmental factors that determines the dental health of these children is the eating habits they’re exposed to at home. Parents who regularly have snack cakes, doughnuts, and other high-sugar foods available in their house are creating an environment that’s destructive to their children’s smiles.

Children growing up in environments where reckless eating is encouraged start at a disadvantage when it comes to their oral health. It’s vital for parents to remember to take their child to a dentist that specializes in pediatric dentistry, like Dr. Shawn Kim of Ace Dental Boston, by their first birthday. Taking them early sets the tone for a lifetime of excellent dental health.

Taking Care of Our Oral Health is More Paramount than Ever

Now that we know that the health of our smile isn’t determined by our genes as much as the actions we take, it’s more important than ever to keep up with our oral hygiene. While many may have let themselves off the hook for visiting the dentist on the assumption that poor teeth run in the family, we now know the truth: Our oral health is in our own hands.