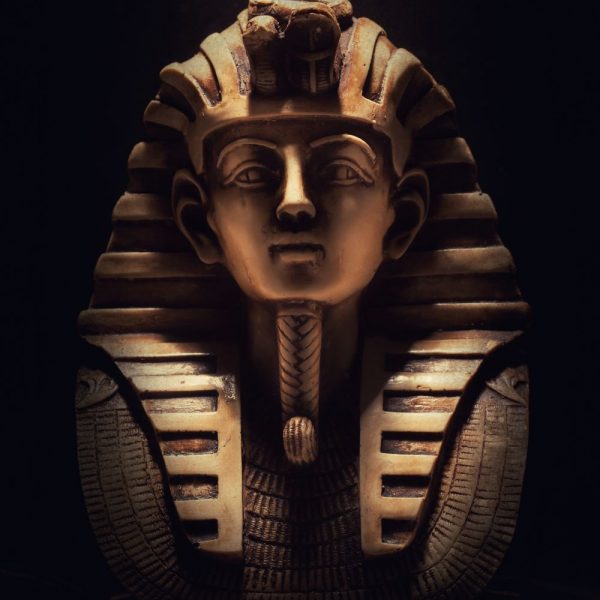 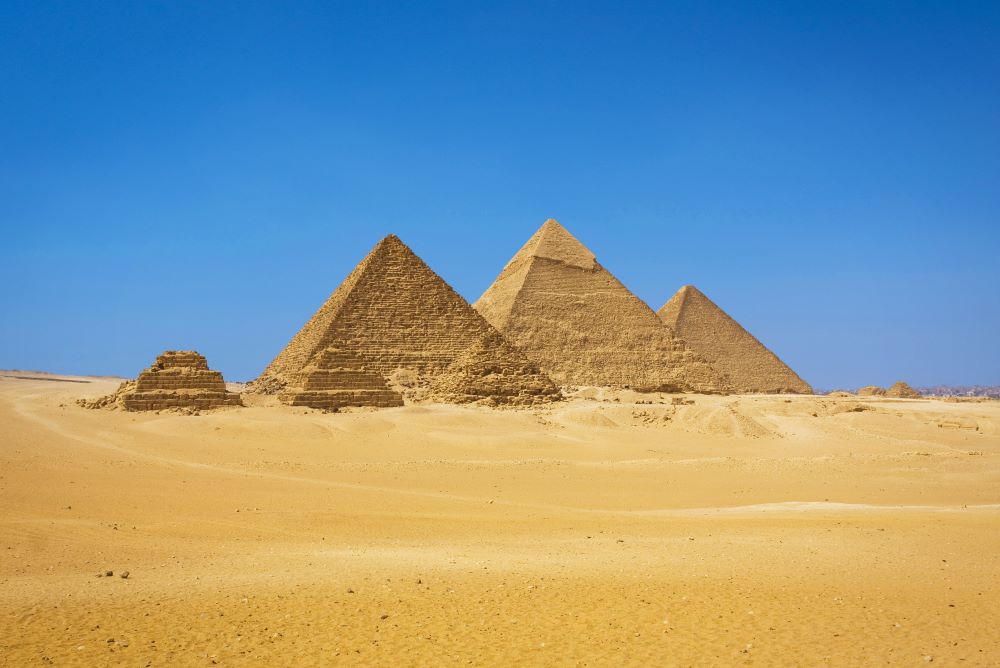 Humans Have Been Fixing Teeth for Over Nine Thousand Years

The ancient Egyptians made astounding scientific and technological advances in several fields, including engineering, construction, agriculture, architecture, mathematics, and astronomy. It’s not surprising that they were also leaders in medicine and dentistry, but they weren’t alone.

People in various cultures have been trying to improve their oral health and enhance the way their smiles look for thousands of years. For example, the Roman physician Aulus Cornelius Celsus “recommended that children’s caregivers use a finger to apply daily pressure to new teeth in an effort to ensure proper position.”

According to the archeological record, “dentistry, in some form or another, has been practiced for at least 9,000 years.” And if we include treatments for toothaches such as herbs and extractions, then the field of dentistry goes back even further than that.

The earliest record of human beings using technology to cure dental issues dates back to 7000 BC. In what is now Pakistan, ancient dentists used bow drills to remove cavities. We can only imagine how painful this must have been, as there certainly wasn’t any anesthesia available.

There are several examples of cavity removal in antiquity. What’s thought to be the oldest example of a dental filling was discovered in Slovenia where a cracked tooth was “repaired with a filling made of beeswax.”

Dentures and Bridges in Ancient Egypt

As they did in so many other areas, the ancient Egyptians made a number of stunning advances in the dental field. Most notably, Pharaonic surgeons performed impressive examples of dental reconstruction. The archeological evidence reveals dental bridges and braces demonstrating an outstanding level of craftsmanship. Mummies have been discovered with corrective braces that were composed of metal bands and catgut that were used “to provide pressure to move the teeth.”

Researchers have also found three examples of mummies with dental bridges that were used to replace missing teeth. These replacement teeth were held in place “by means of a gold or silver wire to the surrounding teeth.” It’s not clear whether these reconstructive treatments were applied while the patients were alive, however.

The intricacy of these restorations suggests that they may have been developed outside the patients’ bodies and then applied posthumously. This makes sense because the Egyptian pyramids were equipped with all sorts of tools and apparatuses designed to aid the mummies in the afterlife.

In the 1860s, the French Egyptologist Auguste Mariette discovered the tomb of King Djoser in Saqqara, Egypt, who was the second king of the Third Dynasty over 4500 years ago. Inside the tomb, they encountered a series of panels made from acacia wood that reveal the remarkable story of Hesy-Ra, who is hailed as “the greatest of those who deal with teeth, and of physicians.” These panels now reside at the Cairo Egyptian Museum.

Hesy-Ra (also spelled Hesy-Re or Hesire) was an official of the high court and a man of many talents. His official title was “senior of the dentists and physicians.” This makes him the first known dentist in the history of the world.

Over four million Americans are currently wearing braces to correct various types of malocclusions. This treatment is standard practice for patients who want straighter smiles that allow them to eat and speak in comfort. It took thousands of years to achieve the amazing results offered by modern orthodontic care, but most of the innovations that make dental care what it is today took place over the last few centuries.

Modern Braces Are Effective and Inconspicuous

We’ve come a long way since ancient times. Instead of using gold and catgut as the ancient Egyptians did, dentists now employ a variety of metals and other materials to straighten teeth. Contemporary metal braces are made from stainless steel and alloys of nickel, copper, and titanium.

Metal braces are much more discreet than they used to be. In many cases, they’re hardly even noticeable. And treatment times are much faster as well. Using the innovative Six Month Smiles system, Dr. Stovall can fix a crooked smile with non-intrusive wires and tooth-colored brackets in about six months of total treatment time. According to Dr. Stoval, “This treatment produces maximum results at minimal cost.”

Another innovative treatment for misaligned teeth is Invisalign®, which utilizes a series of clear thermoplastic aligners to gradually shift the patient’s teeth to the proper alignment. Invisalign never requires tightening, and the aligners are practically invisible.

Dentistry Has Come a Long Way

Dentists are highly-trained professionals who use state-of-the-art technology to provide optimal care to their patients. But modern dentists and their patients owe a great debt to the countless researchers, scientists, and dentists who discovered the innovations that make today’s braces a fantastic option for people who want to fix their crooked smiles.