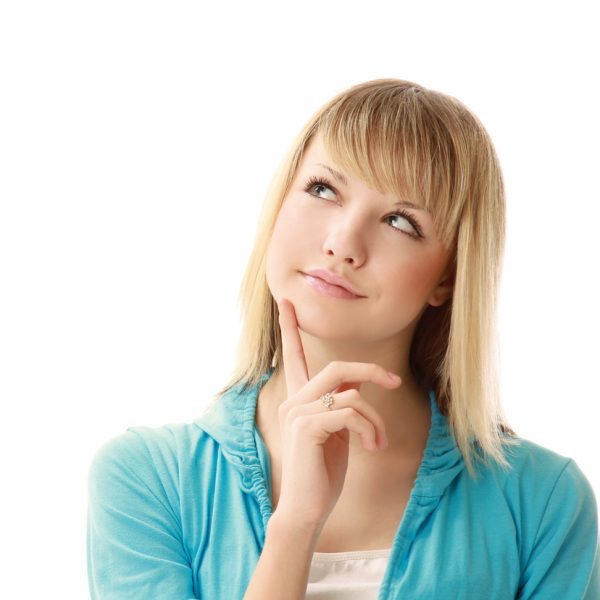 3 Limitations of Invisalign® That You Should Consider

There are many reasons why Invisalign has become one of the most popular ways to straighten your teeth, especially for adults. Invisalign aligners are nearly invisible, so they’re especially popular among adults and teenagers who don’t want to be seen with braces.

Invisalign is also entirely removable, meaning you don’t have to stay away from your favorite foods during treatment. It’s also easier to clean your teeth because you just take care of them as usual.

Due to these advantages, many people are interested in Invisalign when they begin to consider orthodontic treatment. But even Invisalign-preferred dentists such as Dr. Maya Assi, recommend caution and education of its limitations before beginning treatment.

Learn about some of the limitations of Invisalign treatment.

Limitation #1: They Can Only Move So Much

If your teeth need to be moved around a lot for correction, Invisalign may not be the best option for you. Invisalign treatment mainly focuses on moving the front teeth, as the back teeth can’t be moved very easily by the clear aligners.

Rotated or tipped teeth are particularly limited. When your jaw is impacted, sometimes teeth rotate or become crooked to fit in your jaw. For teeth rotated greater than 20 degrees or tipped more than 40 degrees, you’ll have to consider traditional metal braces.

Another common alignment issue is an off-center midline. If you draw a line down the center of your face, your front teeth should line up with it — if they don’t, you may have to consider metal braces if it’s off by more than 2mm to the left or right per arch.

The closing of gaps is also limited for Invisalign wearers. If you have large gaps or many missing teeth on one arch, there’s only so much these clear aligners can do for you.

Invisalign may be able to help if you’re only missing one tooth on an arch, but it varies per situation. The clear aligners may be able to close part of a large gap, but not the entire gap.

Though these clear braces are handy, they simply lack the power of traditional braces. That’s why advanced, intricate, or complicated orthodontic work must be done with another type of appliance.

Limitation #3: Other Dental Work Has to Wait

Sometimes, regular orthodontic treatment involves extractions, especially for impacted teeth. But Invisalign can’t accommodate this type of treatment — extractions have to wait until after Invisalign treatment is finished.

The same goes for placing bridges, porcelain crowns, and veneers. Any of these dental solutions can interrupt the Invisalign process and throw your treatment off track. An Invisalign dentist like Dr. Vu Kong will let you know if your oral condition is conducive to clear aligner treatment.

Though Invisalign attracts many with its pleasing aesthetics and ease of removal, it isn’t your only option. There are, of course, traditional metal braces — but there are even improvements on those to make them easier to wear and less intrusive.

Invisalign Is Great for Many People

The bottom line is, only an Invisalign dentist like Dr. Shaylar Hatch can really determine if the treatment is a viable option for you. For many people, especially adults who’ve had braces previously, Invisalign is great for slightly adjusting teeth for a better smile.

Overall, Invisalign treatment takes less time but it has its costs, namely in its ability to transform smiles that need more work.